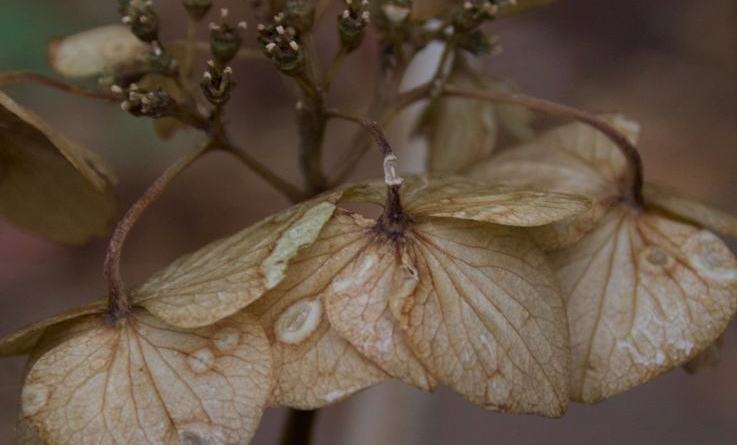 Electrical stimulation of the brain by applying current to the eye may help retinal nerve cells to survive injury. While these neurons may not be restored to full function, they are prevented from dying. But to achieve survival, their interconnections, the dendritic tree, needs to disconnect rapidly for the protective action to unfold. In a study published in Scientific Reports, researchers from Magdeburg University (Germany) and The Chinese University of Hong Kong report that for rats and mice, repetitive transorbital alternating current stimulation (rtACS) may help preserve visual neurons from cell death after injury.

Because the tissue at the back of the eye, the retina, is part of the brain, researchers can directly observe how brain cells react in the living animal. The researchers repeatedly monitored neurons in both rat and mouse retinas after an optic nerve injury and measured neuronal death after this lesion. Surprisingly, a neuroprotective treatment with electrical alternating current stimulation increased cellular survival in the eye´s retina, but it also induced a fast and complete stripping-off of the neuron’s dendritic tree. The dendrites are like a tree receiving many thousands of signals from other neurons. This enables them to process visual information and then transmit the signals along the optic nerve towards the brain. By retracting its dendrites, the cell withdraws itself from this intercellular communication network and becomes silent — which helps its survival.

The test animals were divided into groups and subjected to both real and sham treatments. For the rats, optic nerve crush (ONC) was used to induce an injury in some of the animals to mimic glaucoma. Some animals and not others (sham) were treated with rtACS, resulting in three test groups: ONC/rtACS, ONC/Sham, and Sham/Sham. Using in vivo confocal neuroimaging (ICON) and measurements of Visual Evoked Potentials (VEP), the researchers could determine whether a neuron had survived and whether it was still functioning. The ONC and the first rtACS stimulation were done on day zero. ICON was performed on day 4, followed by rtACS or sham stimulation. On day 7 post ONC another ICON was performed.

For the mice, a confocal laser ophthalmoscope was used to image the dendritic structures of the retina for three groups of subjects, ONC/rtACS, ONC/Sham and Sham/rtACS. The mice received rtACS on days 0, 3, 6, 9 and 12 after ONC and images were taken on days 3, 7 and 14.

According to lead author Petra Henrich-Noack, PhD, Institute of Medical Psychology, Otto-von-Guericke University, Magdeburg, Germany, “With our experiments, we have detected so far unknown ‘silent survivor cells’ in the brain and it will be exciting to find out whether they later die or can be reactivated.” Surprisingly, neurons in the retina of animals that survived better when treated with rtACS lost their dendritic tree completely within the first 3 days after the lesion. The authors suggest that this early structural isolation might protect the neurons from the “toxic” excitation that is known to appear soon after brain damage.

Materials provided by Institute for Medical Psychology, Otto-v.-Guericke University Magdeburg. Note: Content may be edited for style and length.